Help Me Keep Stink Bugs Away From My Pennsylvania Property

Brown marmorated stink bugs aren’t native to the United States. Still, they’re undoubtedly problematic for Pennsylvania home and property owners - and many other homeowners across the nation, primarily in the mid-Atlantic region.

Although they’re known for being more of a nuisance pest indoors and do not pose a health risk to humans and pets, they cause extensive damage to fruit and vegetable plants, trees, crops, and gardens. The sheer amount of stink bugs, which tend to invade in large numbers in the fall, and their need to find warm shelter to survive the winter make it difficult to rid of these pests on your own. Read on for more about brown marmorated stink bugs, the problems they can cause to your home and property, and prevention tips. 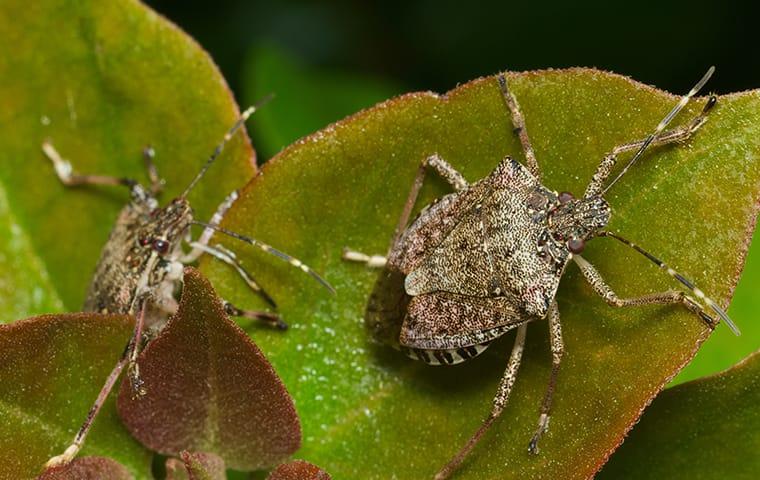 Brown marmorated stink bugs are roughly two centimeters in length with shield-shaped brownish-grey bodies with black speckling. With broad bodies, they are almost as wide as they are long. Native to Asia and a common agricultural pest in China, Japan, and Korea, stink bugs were first identified in the United States in the late ’90s and have since spread throughout the country as a common agricultural pest.

Stink bugs were named after the foul-smelling odor these insects emit to deter predators when they fear danger. Though some people can’t smell the odor that stink bugs emit, the way it’s described varies, with some recalling the pungent scent as akin to burnt tires, skunk, cilantro, or ammonia.

How Stink Bugs Can Damage My Home & Property

Stink bugs are particularly problematic during the fall months. They begin seeking a warm, dark, undisturbed place to overwinter, a process that allows them to slow down activity and survive through the winter. Unfortunately, this quest may lead them into your home, especially if there are cracks and crevices in the foundation or around window and door frames, where they can gain entry. Because they are known to invade large numbers, these pests can be difficult to get rid of, especially since they prefer to congregate in hard-to-reach places such as wall voids.

In crops and gardens, a few stink bugs won’t cause much damage, but large infestations can thwart the growth of young plants, causing them to droop, become mishappen and decay or die.

Because there’s potential for the stink bug population to grow to high numbers, an invasion is handled best with help from professionals. But to make your home less appealing to stink bugs, consider the following three prevention tips.

BHB Pest Elimination offers full-service pest control solutions for home and property owners experiencing a stink bug invasion or a pest problem of another kind. With a custom prevention plan tailored to your needs, we’ll stop these pests from causing further damage to your property and from posing a nuisance to those indoors. Contact BHB Pest Elimination today.

We had a NIGHTMARE of a time with another company and our fly situation was out of control. What I didn't know was there were a host of other issues just ready to brew. The owner came over and did the most thorough evaluation of any company. He gave me a super fair price and in no time at all everything was perfect. I HIGHLY recommend this company. Incredible value, very professional staff. 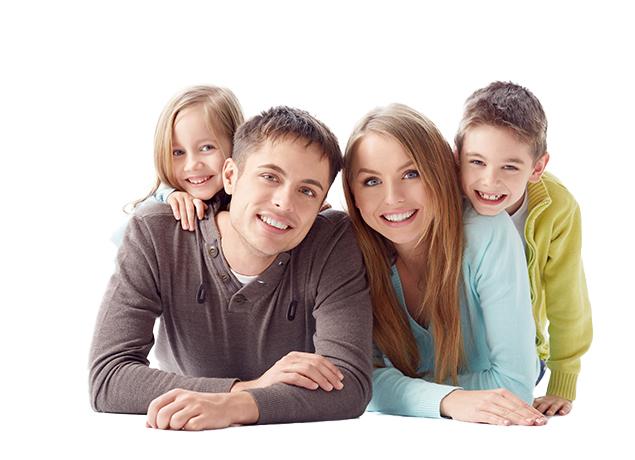 Get started with effective pest control solutions in New York and New Jersey.